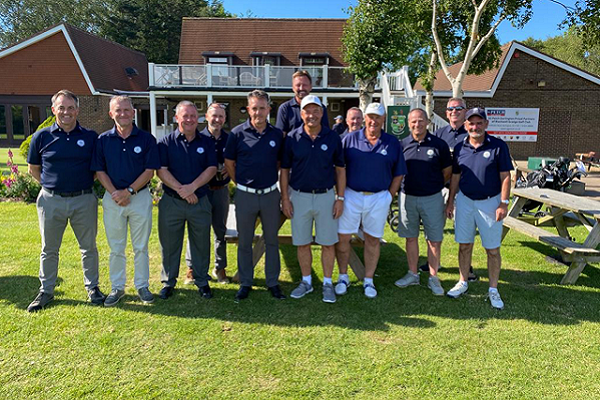 Yorkshire maintained their 100% record in this years Northern Counties Senior league with an 11.5 to 6.5 victory over Durham at Blackwell Grange Golf Club in Darlington.

Yorkshire were still without several regular players who were either unavailable or away at the Welsh Seniors Championship. David Sanby made his debut following his recent victory in the Yorkshire Seniors Stroke Play Championship.

Every player contributed to the victory and the teams overall performance now makes selection for the next game against Lancashire in July very difficult indeed.