A fine, early summer morning. The York Golf Club course looked resplendent – and immaculate. The clubhouse refurbishments were impressive, and the welcome was warm.

It was a very different team that lined up to play a Northumberland team still bathing in the reflected pleasure of its whacking of Lancashire just a few weeks ago. Some seven changes from the team that comprehensively beat Cheshire at Ganton in mid-May had to be made, and a Yorkshire side was once again under pressure from the absence of key players involved elsewhere.

It was a pleasure to see the pairing of the experienced Dan Brown with James Swash from Middlesbrough in the top foursomes. Their one-hole win was to prove crucial as the day wore on. Victories by Ben Firth (Moortown) and Damon Coulson (Fulford), and the strong pairing of Rotherham’s Lewis Hollingworth and Jamie Harrison meant the honours were shared in the morning.

The singles were fought tooth and nail, with Northumberland players determined to do to Yorkshire what they had already done to Lancashire. As the afternoon progressed, it became more and more impossible to predict which way the result would go. In the end, after many nails had been bitten, Yorkshire’s blend of youth and experience team prevailed in the singles by the narrowest of margins – 6.5 – 5.5.

All credit to this team. The icing on the cake would have been, perhaps, if Richard Jones (Rotherham), recalled to play his 100th time for Yorkshire had managed to signal it with a win. The fact that he did not, on this occasion, does not take away any of the honour this true Yorkshire stalwart has achieved over the years. The Yorkshire team will always need players like Richard whose commitment to the County is 110%. 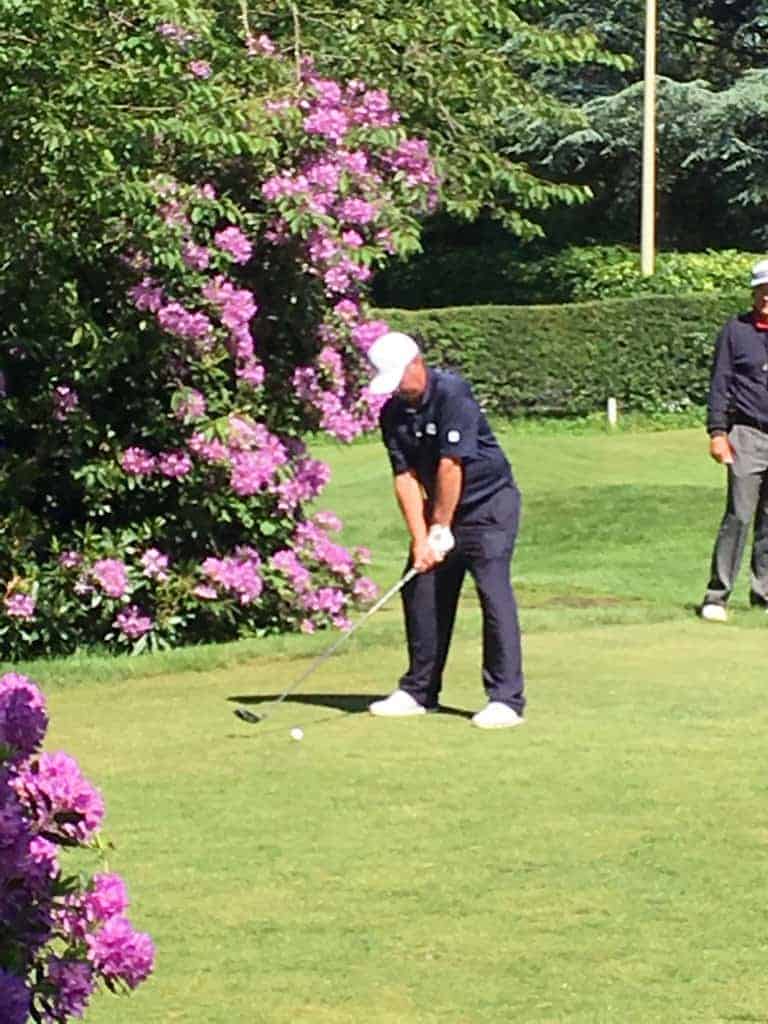